What Goes Around Comes Around

by Tales of Young Robert 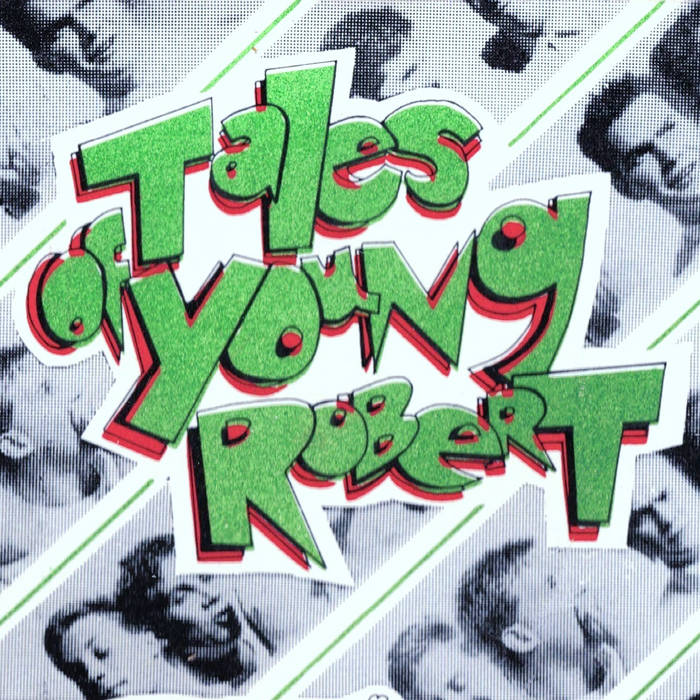 Tales of Young Robert recorded only one album, which we affectionately referred to as our "album-on-cassette"; back in 1989, only bands with lotsa money could afford to release CDs. So we chose ten of our thirty-odd original songs to record, then recorded and released them on analog tape; and here they are now, for you to enjoy.