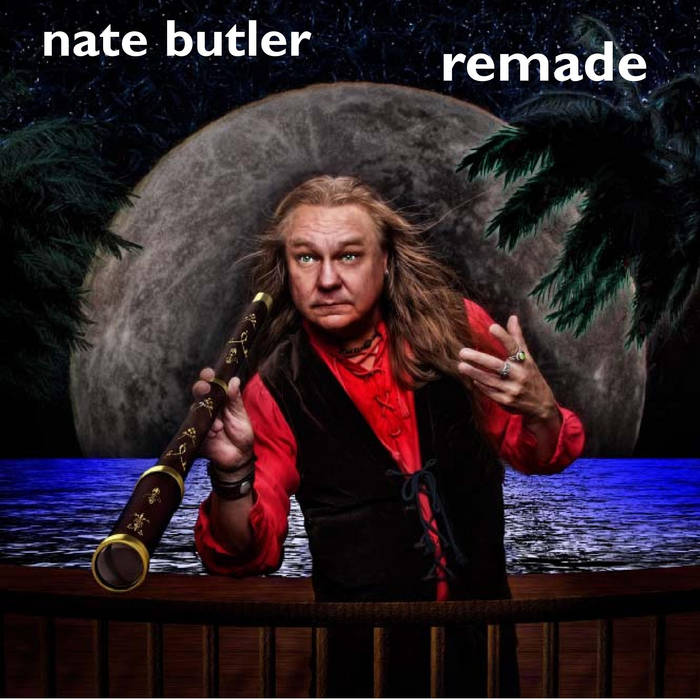 After traveling to Sweden to participate in a Swedish reality-TV show called 'Allt for Sverige', Nate Butler came back to America inspired, and wrote and recorded this album about his experience.